A captivating widow whose husband was killed under his watch…

When Callum Westaway opts for training new recruits after years of fighting in the Middle East, his father considers it a step down. Callum considers it breathing space. He’s seen too many good men die under his watch, and now, plagued with night terrors, is considering his career options.

Fleur Gibbons was married to one of those good men. When she bumps into Lt Cl Callum Westaway in downtown Salford and he suggests they meet for coffee, she wonders if his motive is to simply to relieve his guilt. However, she soon finds herself drawn to him.

Callum is handsome, single, and new to town. One problem…he’s not a believer.

And she has two children…

And how would their father feel about her falling for his commanding officer?

No. It’s too complicated by far. Isn’t it?

But what if God could reach deep into Callum’s heart and heal his memories? Transform his life with His amazing love? And what if Fleur could let go of the past and feel free to love another man? 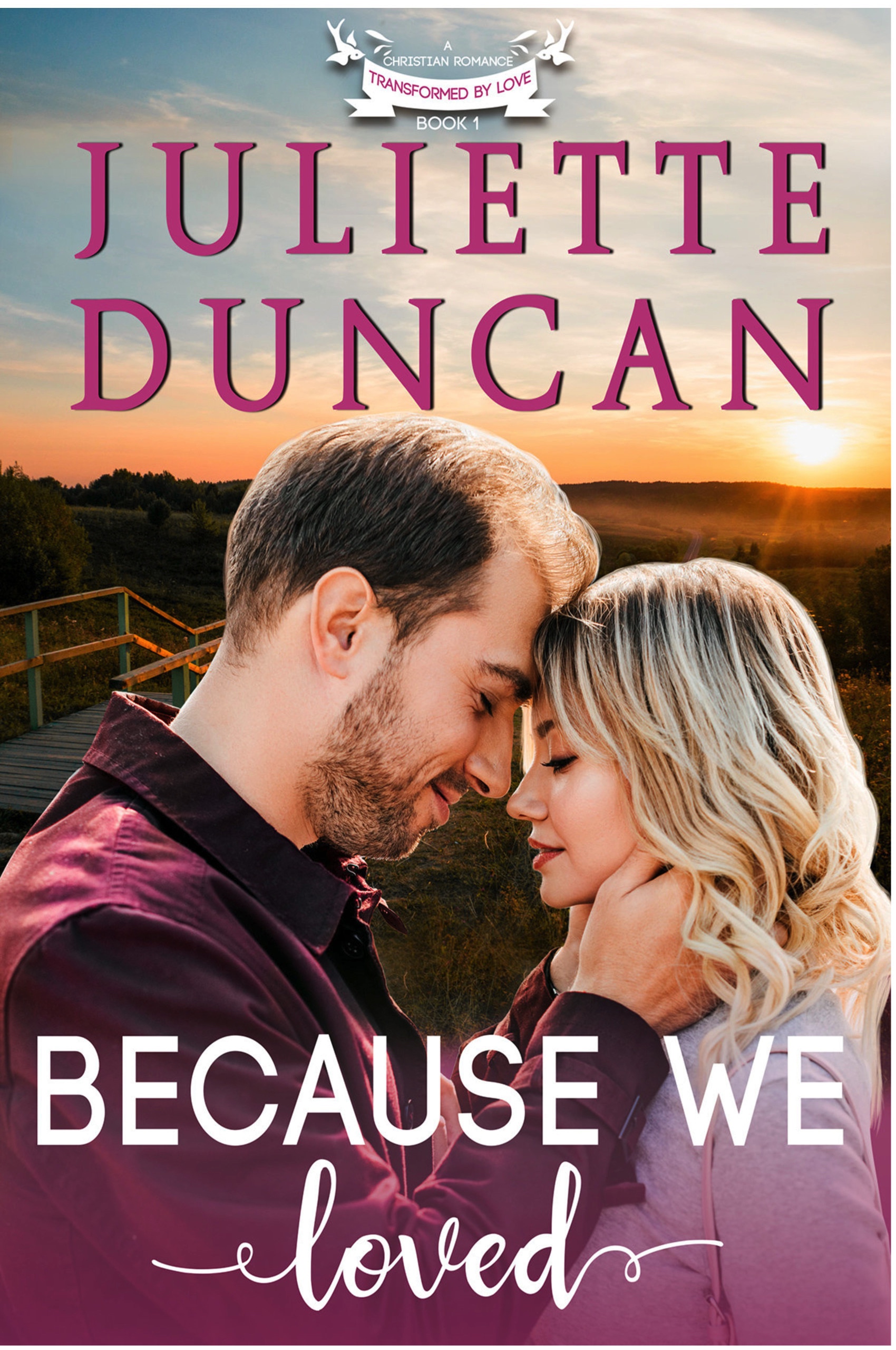 A fallen TV personality fleeing his failures. An ex-wife and family facing their fears…

When Samuel Jackson, a charismatic game show host and boating enthusiast, embarrasses himself on national TV, he decides to flee the country instead of staying and facing the fallout. Twice divorced, he’s made a mess of his life and believes his ex-wife and children are better off without him.

He escapes to an island paradise where life is slower, but he soon realises that without his family, life means nothing. But it’s too late to go back.

Eloise Jackson is left to raise her three children on her own after her husband trades her in on a younger model. Too late, she realises she’s placed the children and her job at a higher priority than her husband. She lives with that knowledge every day.

She thinks she still loves Sam, her childhood sweetheart. Not knowing where he is, or even if he’s alive or dead, makes it hard to know. She’s not completely forgiven him for leaving her and the children and would love the chance to at least talk with him.

When Sasha, their twenty-four old daughter, sees her dad on a travel documentary in the Philippines, she knows she has to find him and bring him home.

Can God heal the hurts this family has suffered? Can they forgive Sam for disappearing from their lives for so long? Can love be renewed when it’s been betrayed?

When dreams are shattered, can hope be restored?

Amy and Angus have dreamt of becoming parents for years and are over the moon when she finally falls pregnant. When she miscarries and the doctor tells her she may not be able to conceive again, all their hopes and dreams die with the baby…

Unable to handle her grief, Amy seeks solace by fleeing the small town of Salford, and her husband Angus, and arrives on her cousin Daisy’s doorstep.

Daisy runs a shelter for the homeless, and when Amy forms an unlikely friendship with a young, destitute woman, an unexpected announcement slaps her in the face and the injustice of the situation threatens to unravel her.

Confused and hurt by Amy’s sudden departure, Angus wonders if their marriage is over. How could they have failed each other when their love was so strong? But when temptation rears its ugly head, he decides he has to fight for his wife and his marriage.

Can God work this out for good? Can He restore broken dreams and heal hurting hearts? Can Amy and Angus’s marriage be saved?

Because We Dreamed is Book Three in Transformed by Love, a Christian Romance Series. Grab your copy now and be blessed!