and the trip that changes their lives forever…

Since inheriting his grandfather’s fortune and mining business with his two siblings, Nicholas Barrington has tried to make his grandfather proud, but he’s tired of his siblings’ selfishness and arrogance. When he stops by his local church on his way home one night, he hears about an organization in Bangkok that intrigues him, and he decides to take a month off work to volunteer.

Three weeks before her wedding, Phoebe Halliday receives the news no one ever wants to hear… her fiancé, Reed Fisher, has been killed in a car accident. Ten months later, she’s still grieving and plagued by memories, so when her best friend suggests she takes time off work to accompany her on a three-month trip to South-East Asia, Phoebe jumps at it.

But the trip Holly has in mind is more than just a holiday. Her passion for helping others takes them to a mission in Bangkok where young girls and boys caught up in sex-trafficking are rescued and rehabilitated.

When Nick and Phoebe meet, she has no idea who Nick is, and she fights her growing affection for him as she feels she’s being disloyal to Reed’s memory.

Nick soon realizes that even though he’s drawn to Phoebe, unless he shares her faith, they have no future other than friendship. But he won’t make a fake commitment - not even to snag the girl of his dreams.

Can Phoebe let go of Reed and open her heart to new love, and can Nicholas open his heart to God and find not only new life, but a love he never dreamed existed? 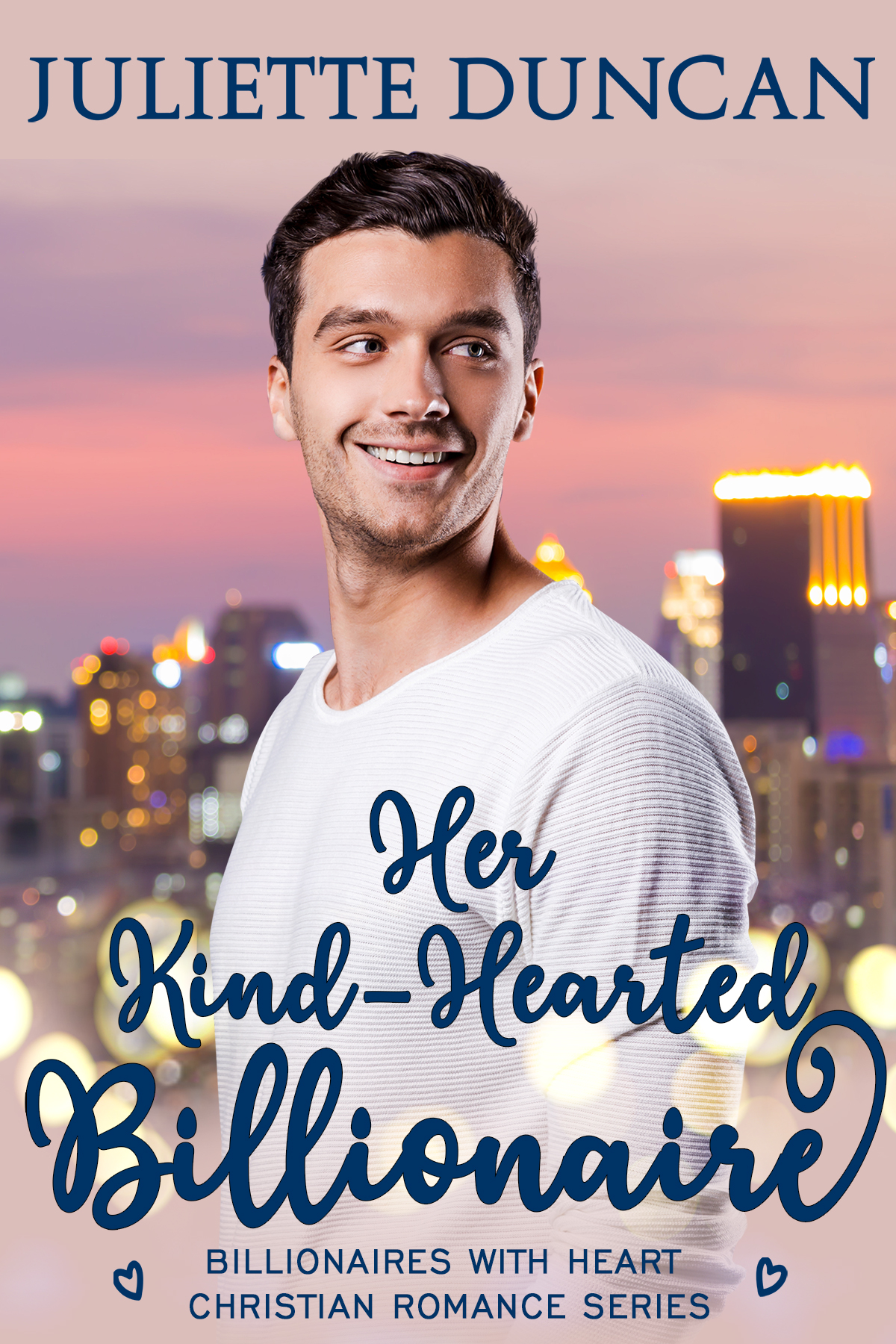 A grieving billionaire, a devoted solo mother, and a woman determined to sabotage their relationship…

Marcus Alcott has all the money in the world, but it can’t bring back his beloved wife, Bree, who died of breast cancer five years earlier. He wonders why God allowed her to die, and doubts he’ll ever find true love again.

Tiffany Harris is doing her best to raise her two children following an ugly divorce, working as a carer to make ends meet. One of her clients is a sweet older lady who’s confined to a wheelchair. Her son just happens to be Marcus Alcott.

When Marcus needs a date for a charity ball, his mother suggests he takes Tiffany. He laughs at the idea, but when a face from the past appears and offers to go with him, he quickly decides Tiffany is the better option.

What starts as a date of convenience quickly turns into something more, but after a disastrous first marriage, can Marcus let go of Bree and learn to love again?

And can Tiffany learn to trust another man, even if that man has all the money in the world? 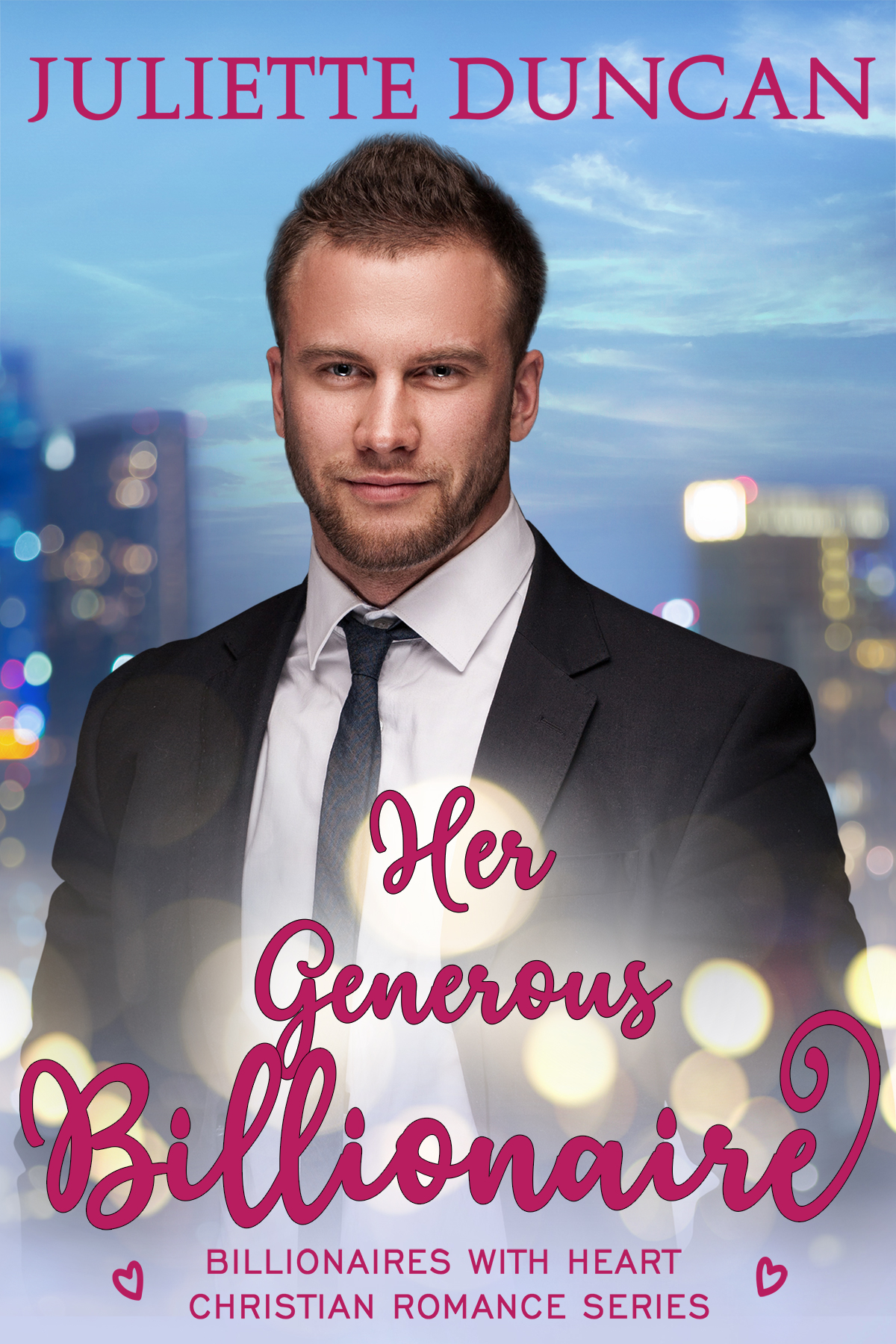 A messed up billionaire who lands in jail,

a nurse who throws a challenge he can’t refuse...

Mitchell Carmichael is set to receive a billion dollars on his 30th birthday, in the meantime, he’s spending his father’s fortune on women, booze and drugs. A night out with the famous actress, Kendra McKinnon, changes everything for him when he crashes his car & she’s not expected to live. Apart from being charged, her family sues him for everything he’s worth.

Jenna Wainwright is the nurse assigned to care for Mitch during his stay in the hospital. She detests the pick-up lines he throws at her, but decides to pray for him and to show him a better way.

When he’s released from the hospital, she challenges him to live like a normal person for two months. He thinks she’s crazy, but when his father threatens to disinherit him, he has to consider his options.

Can he survive on next to nothing, and can he hold down a job when he’s never worked before in his life? Can he change his ways & let God’s love rule his life, even when he’s sent to jail?

And can Jenna stop herself falling for him when she knows he’s completely not her type?

“Her Disgraced Billionaire” is the 3rd book in “The Billionaires with Heart Christian Romance Series”, a series of stand-alone books that are both God-honoring and entertaining. Get your copy now, enjoy and be blessed! 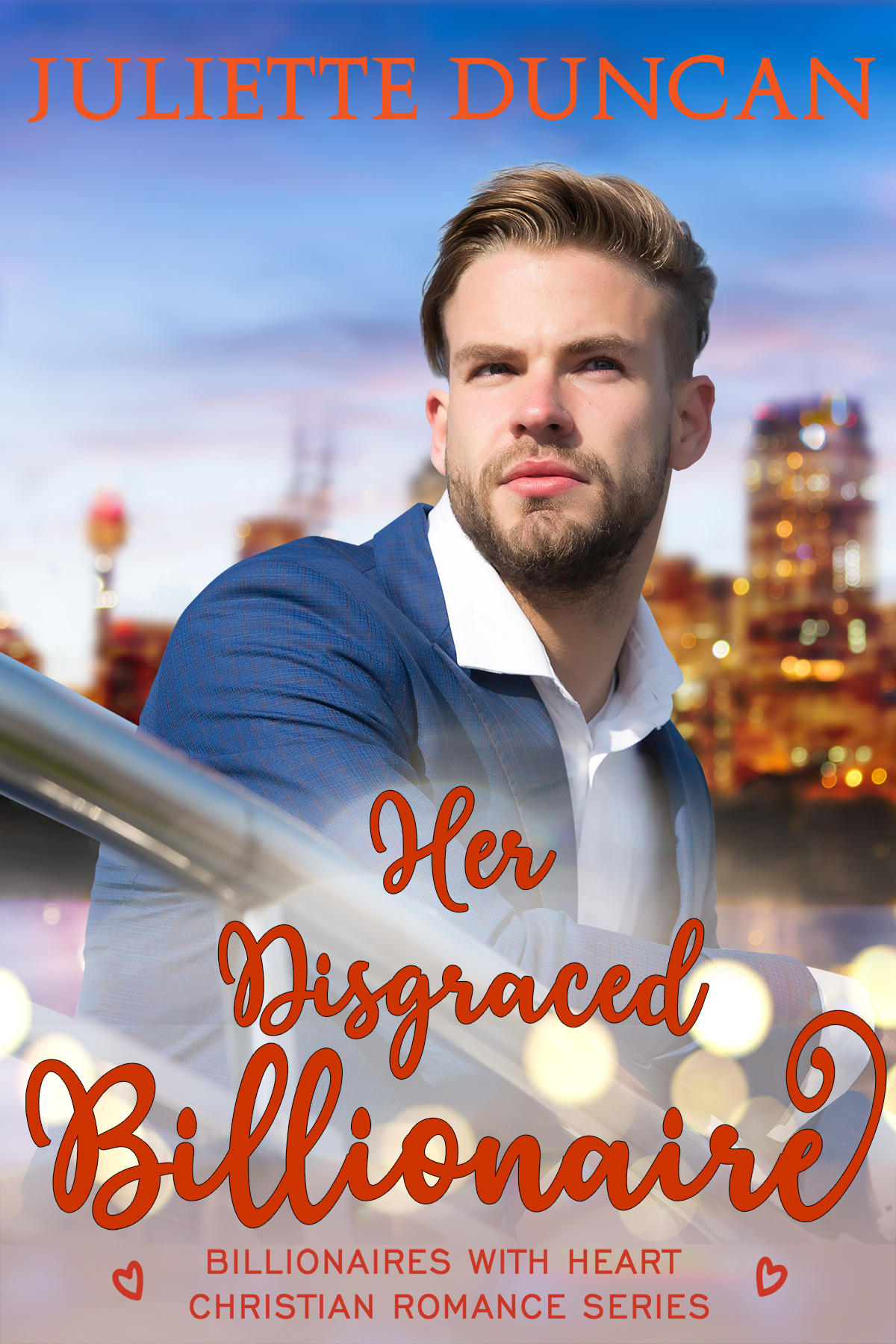 A replacement nanny who helps change his life…

Since his beloved wife, Larissa, died of a brain tumour five years earlier, Jonathon Montgomery has immersed himself in his project development company because he doesn’t know how to handle his grief.

The problem is, he has three young children who also desperately miss their mum. Now they miss him, too.

When the children’s nanny resigns two weeks before Christmas, he panics and immediately places a job advertisement for a replacement.

For the first time in her life, Ruth Taylor finds herself alone after her adult son leaves the nest to explore the world. She’s made some mistakes in her life, but this time she trusts God to lead her as she applies for the position of nanny to three young children.

As Ruth slowly endears herself to the children and to Jonathon, a Christmas miracle is waiting to happen.

But can Jonathon truly learn to love again? Can he embrace the Christmas spirit and allow God back into his heart? And can a long-lost dream finally come true for Ruth?

Her Compassionate Billionaire is Book 4 in The Billionaires with Heart Christian Romance Series, a series of stand-alone books that are both God honoring and entertaining. Get your copy now, enjoy and be blessed! 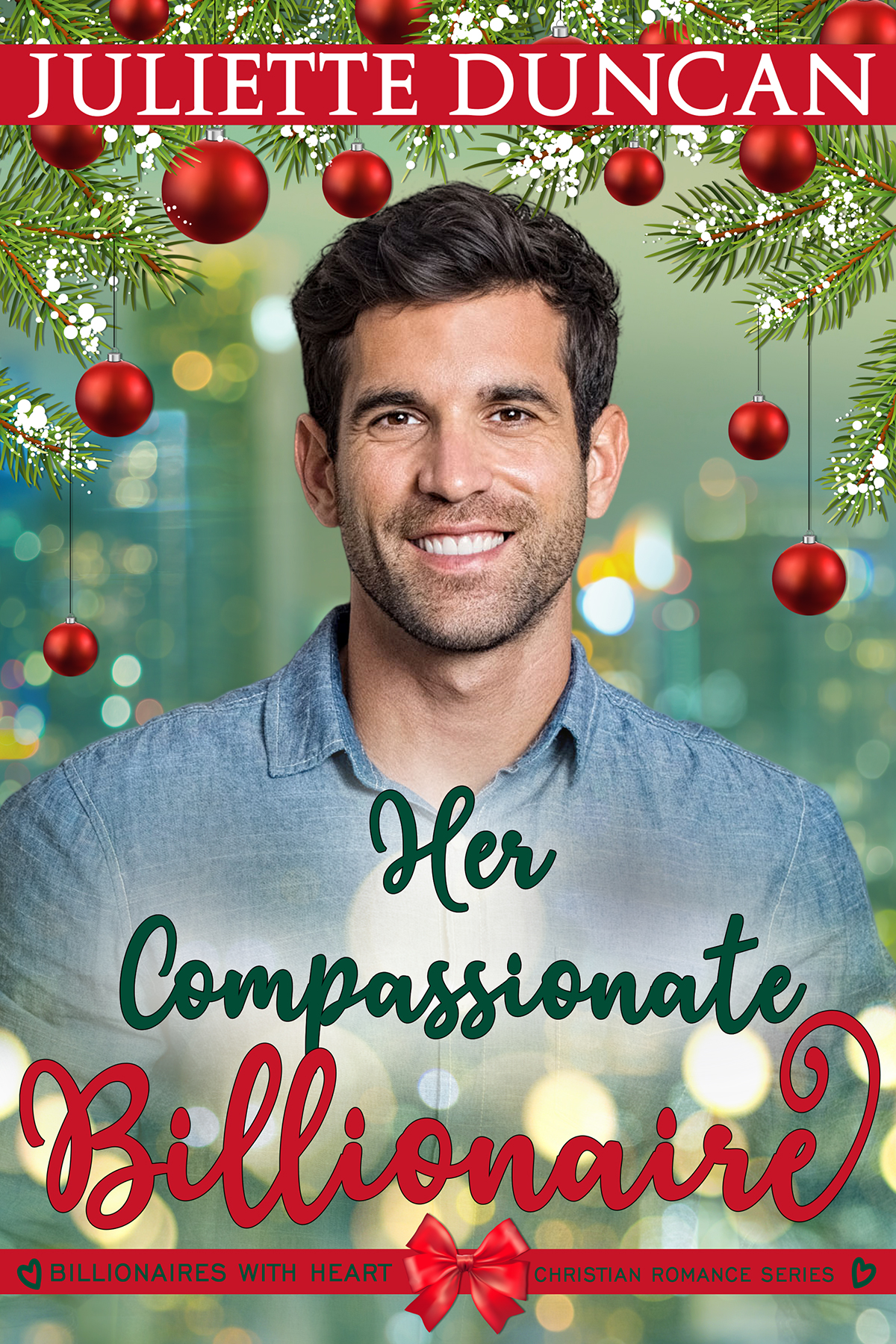